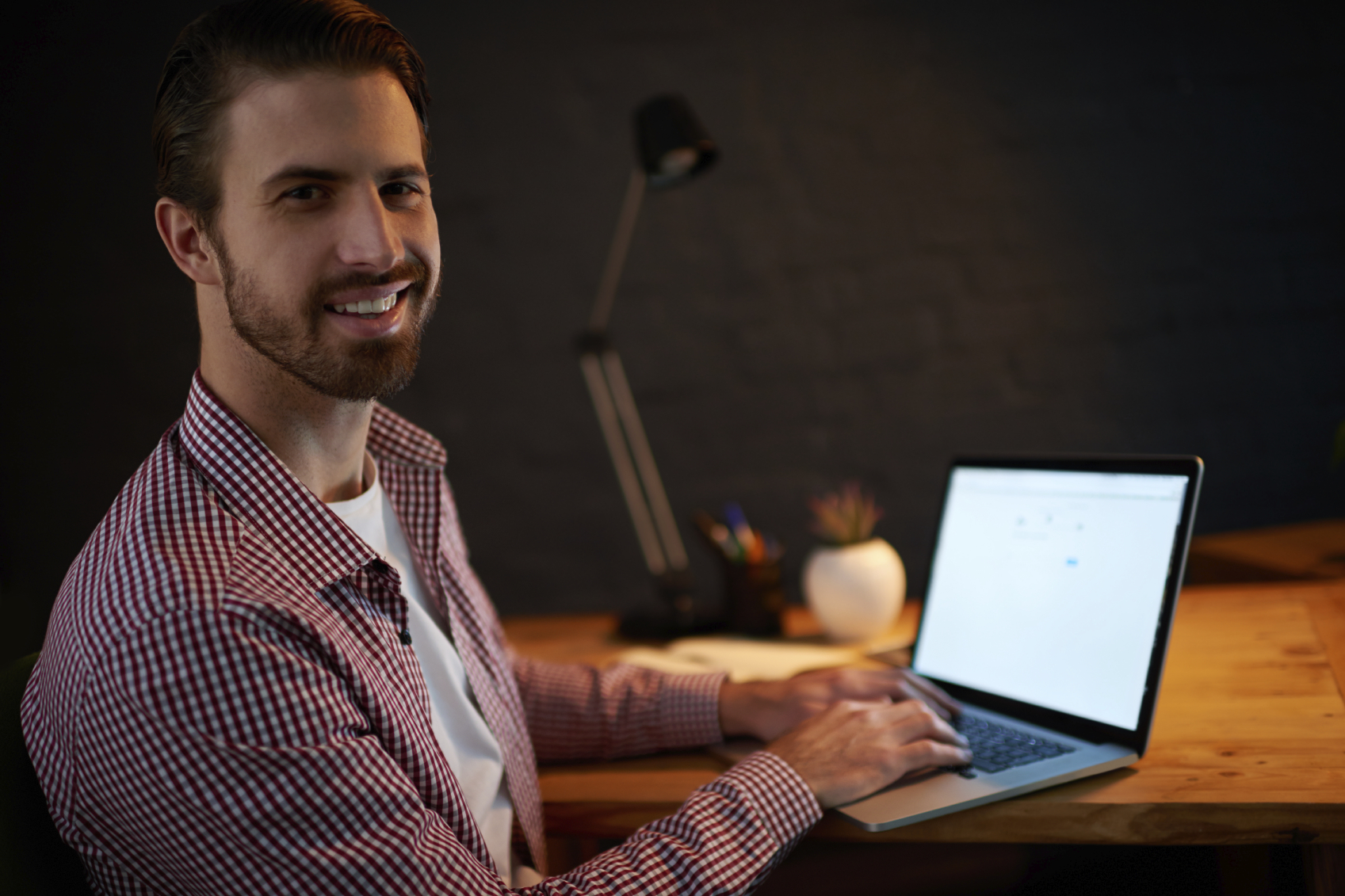 More than 2.1 million people have signed up for health insurance since the start of open enrollment on November 1 according to a bi-weekly snapshot released by the Centers for Medicare and Medicaid Services on Wednesday. During weeks three and four of enrollment, over 1.1 million people chose plans using the federal marketplace at HealthCare.gov. Most enrollees are returning customers. Of the more than 2 million people who have signed up so far, 1.6 million are renewing coverage from 2016. That leaves half a million consumers who are signing up for coverage for the first time.

Enrollment numbers are higher than they were last year with nearly two months left of the open enrollment season, which ends on January 31. Compared with weeks three and four last year, there have been 167,000 more signups for 2017 coverage, despite the fact there are two fewer days of reporting. Enrollment is tracked from Sunday to Saturday, but open enrollment started on a Tuesday this year. In total, 97,000 more people have signed up for a health plan this year versus last year.

Donald Trump’s victory in November created a surge in signups, but a Republican presidency isn’t the only factor driving numbers up. Open enrollment runs from November 1 through January 31 with a mid-enrollment deadline of December 15 for plans starting on January 1.

Those who want coverage to start at the first of the year will need to sign up and pay their first premium by December 15. Otherwise, health benefits won’t kick in until February or March depending on signup date. Health officials expect increased enrollment in the weeks leading up to the December 15 deadline for coverage starting in January.

Politics is an important factor during this enrollment season. With the election of Donald Trump as president and a Republican-led Congress, the future of the Affordable Care Act is at stake. It’s not yet clear how much of the current health care law will remain intact or how it might be altered under conservative legislation.

Key benefits of the law, such as allowing young adults to stay on their parents’ health plans until age 26 and preventing discrimination based on pre-existing conditions, are critical to ensuring access to health care for millions of Americans. The Department of Health and Human Services (HHS) reported earlier this year that 20 million people had gained access to coverage due to provisions of the ACA, from cost-saving tax credits to the expansion of Medicaid in participating states.

The latest bi-weekly snapshot of enrollment highlights individual enrollment numbers for states that use the federal exchange site. In Florida, over half a million people have signed up for health insurance in 2017. Georgia, Pennsylvania, North Carolina and Texas have each seen enrollment top 100,000 people. So far, the CMS is only tracking figures from states that utilize HealthCare.gov. Numbers for states that have state-run exchanges will be added as the enrollment season progresses.

HHS Secretary Sylvia Burwell continues to urge citizens to sign up for health insurance, pointing out that the majority of Obamacare plans cost less than $75 a month for most enrollees after subsidies. The government is counting on an influx of young, healthy enrollees this year to stabilize costs and encourage greater insurer participation going forward.